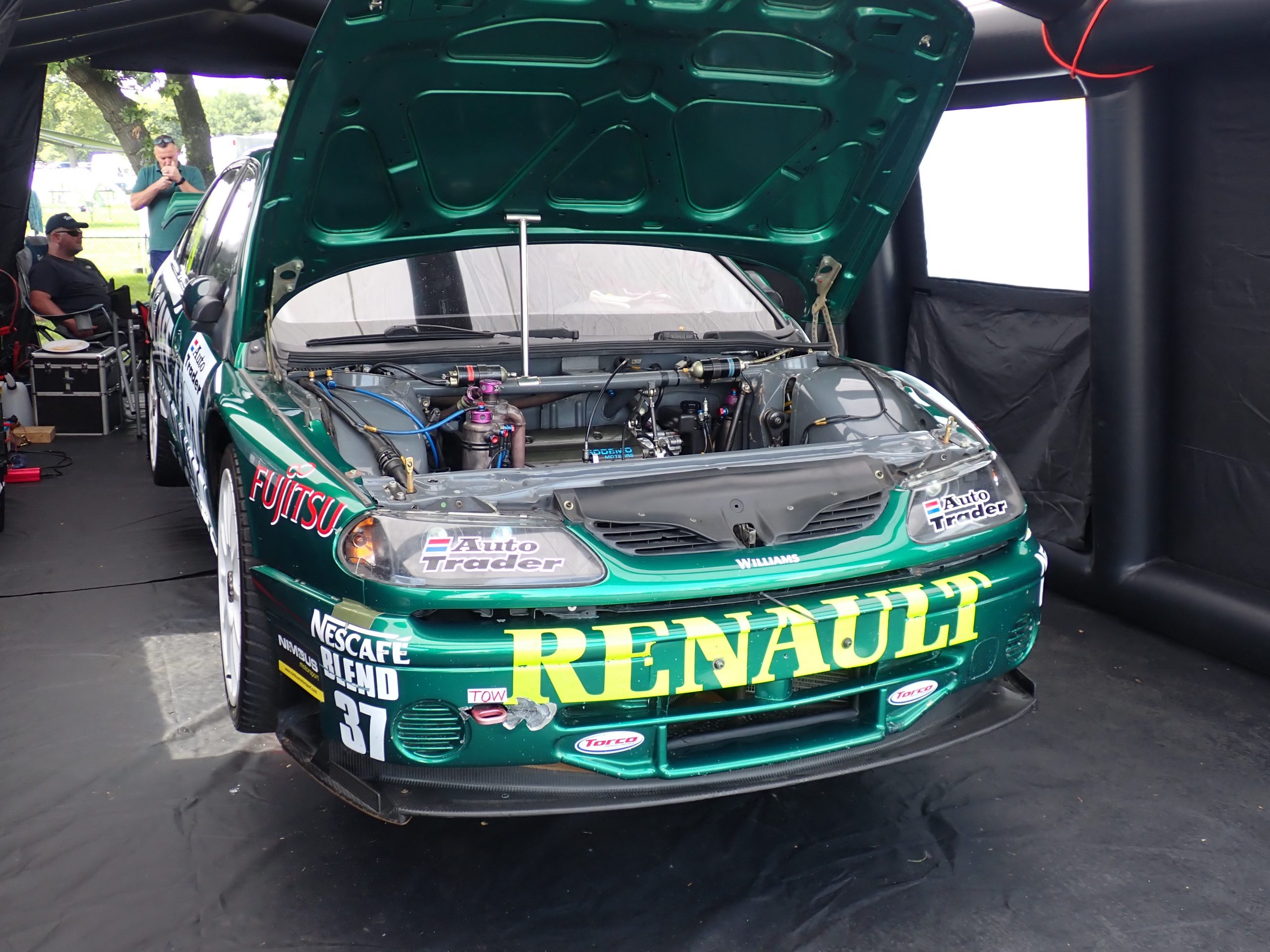 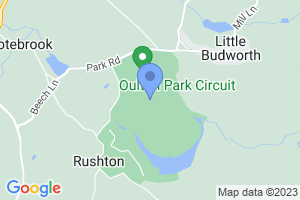 CLUB ATTENDANCE TO BE CONFIRMED - Please advise the Events Secretary if you are interested in attending. Cars generally need to be 20th Century, or a sporting model to be accepted for the infield parking. Please note the new dates - not on August Bank Holiday this year! Price is likely to be £11 per raceday. events@renaultownersclub.com

The 2022 event will retain the signature event's traditional three-day event format, with practice and qualifying on the Friday ahead of two showcase race days. The Gold Cup is a long-established highlight fixture on the Cheshire circuit's calendar, dating back to 1954 when it was first run as a non-championship Formula 1 race, and the superb race line-up next year will reflect its almost seven-decade heritage.