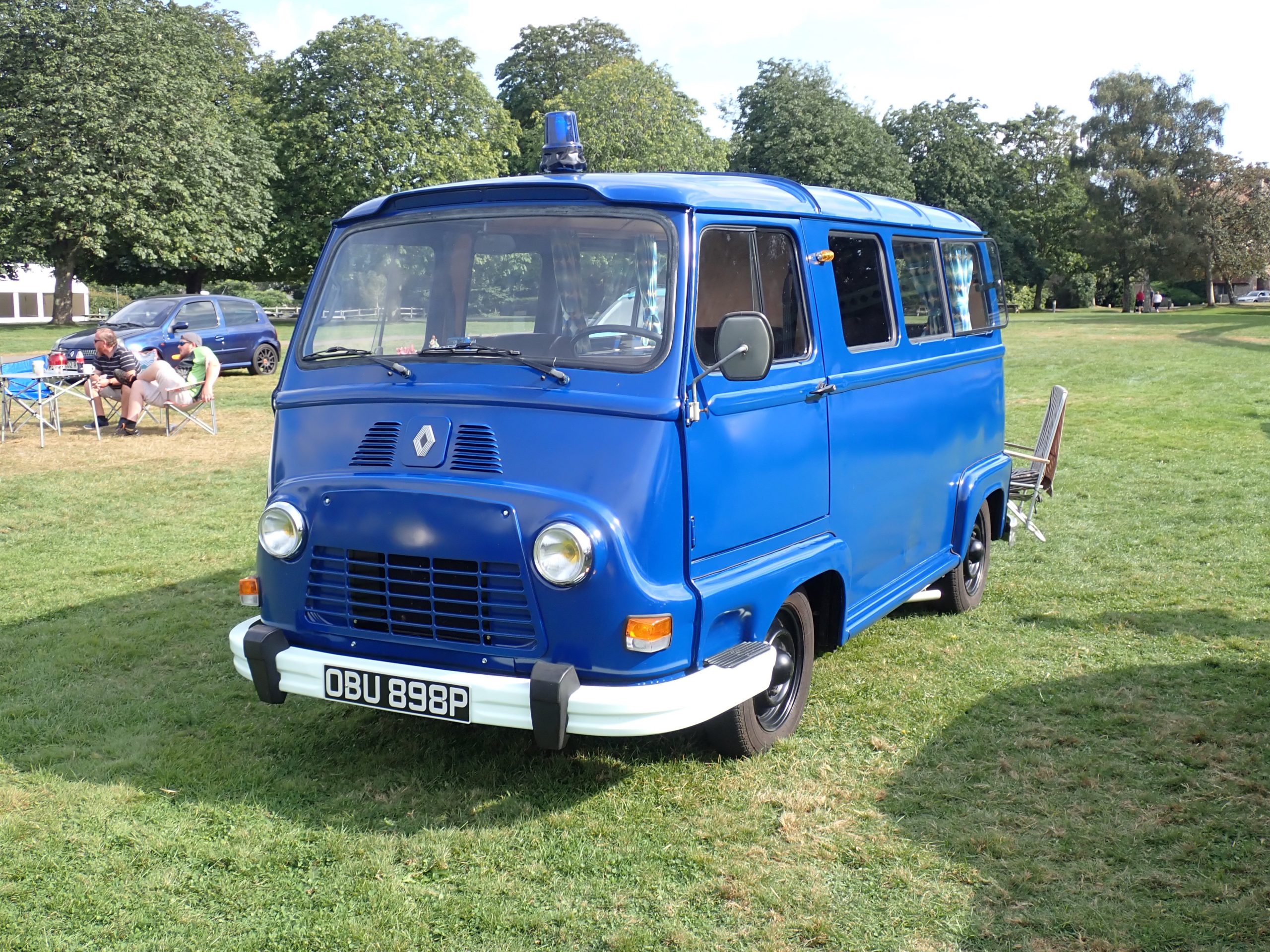 Owners of French cars are invited to drive into Beaulieu on 17 July and park up in the National Motor Museum parkland, for a superb day that enthusiasts and owners will love.

All ages and types of French car are welcome, from well-known marques such as Citroen, Peugeot and Renault, to rarer makes such as Panhard, Matra and Facel Vega, the rally is a great opportunity to admire a selection of stunning vehicles.

Once again Brian Whiteside will be organising a parking area for Renaults, as well as the Rallye Renault 5 in celebration of the 50th Anniversary of the model

Ticket prices represent a significant saving on the regular entry price of £26 and include entrance to the rest of the Beaulieu attraction, including the National Motor Museum, Palace House, Little Beaulieu, World of Top Gear, Beaulieu Abbey and its grounds and gardens. Book tickets here http://www.beaulieu.co.uk/day-events/simply-french/

2022 is the 50th anniversary of the launch of the Renault 5, produced from 1972 until 1996 during which time it was the best-selling car in France, so we are pleased to host RALLYE RENAULT 5 to celebrate this iconic car.

The rally will be a gathering of the various versions and variants of the Renault 5 together with their enthusiastic owners, all supporting Simply French at Beaulieu.

If you own a Renault 5 and would like to park in the Renault 5 display, please email events@beaulieu.co.uk with the following information: 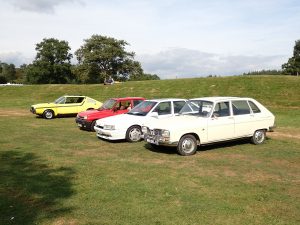 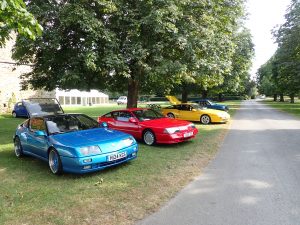 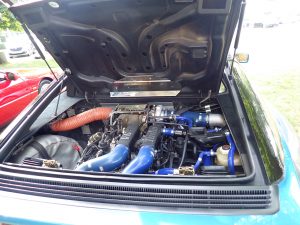 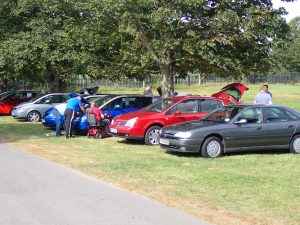 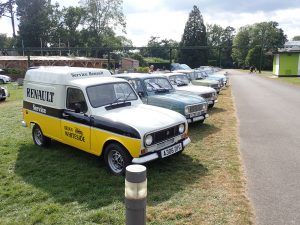 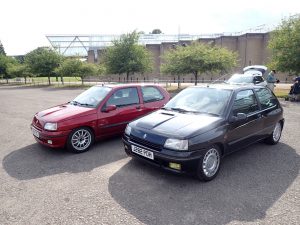